FDA-Mandated Disclaimer: The information found on Pathway To Freedom is provided for educational purposes only and is not intended as a substitute for the diagnosis, treatment, or advice of a qualified, licensed medical professional. While an honest effort has been made to ensure the accuracy of the information, no guarantees are provided as to its authenticity, accuracy, or completeness. Any reliance you place on such information is therefore done strictly at your own risk. I am not a doctor and no claims are being made that information on this site can be used to diagnose, treat, prevent, or cure any disease or condition. By continuing, you acknowledge these statements and accept that you are responsible for your own decisions.

Part of the war against humanity and freedom is a war on human health. Why would the control system want a sick, weakened, dumbed-down populace? Dr. Russell Blaylock gives us the answer:


Those behind this war are evil to the core. Honest individuals within the healthcare industry who’ve attempted to share truthful information have discovered it for themselves, first hand. 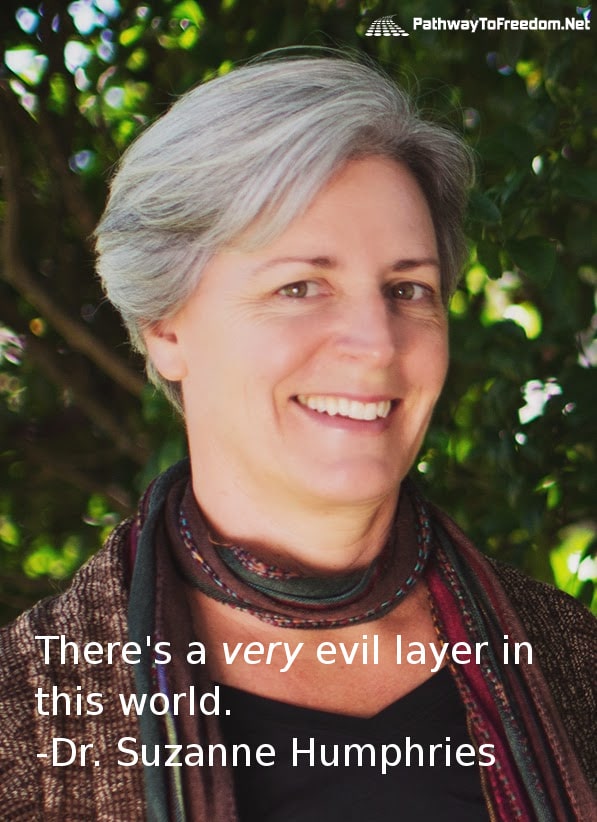 From the moment each of us is born, and even prior to that moment, we’re assaulted with various types of attacks on our health. 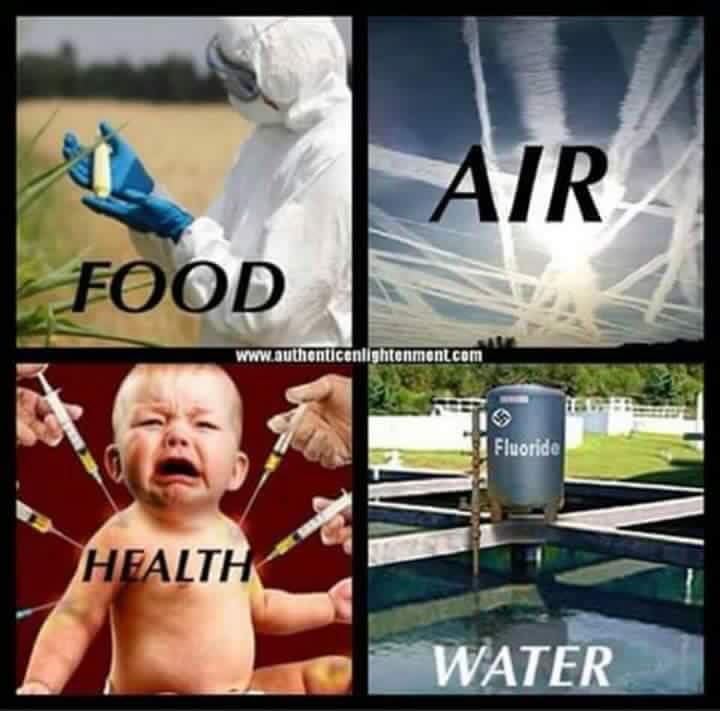 Most people don't recognize that they're under attack, because it's all they've ever known. They’ve been conditioned to believe that everything they’re experiencing is normal. And they can’t or don’t want to imagine there could be groups that would intentionally poison and murder.

But the war on human health is real. It’s an intentional, coordinated, and well-funded effort. 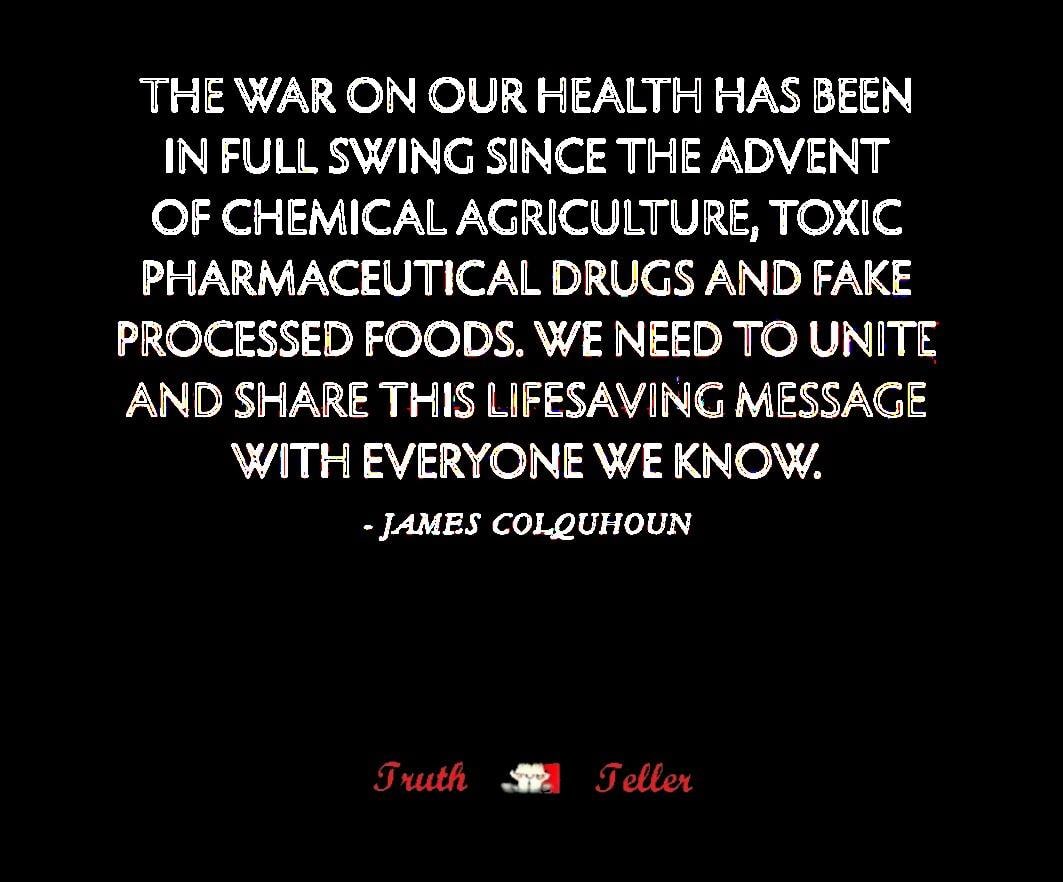 Some of the main ways by which human health is under assault include: 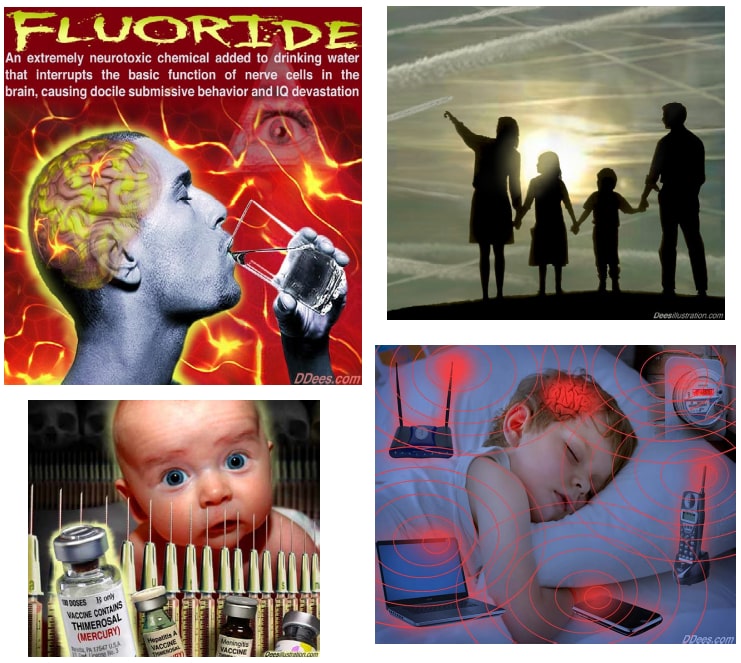 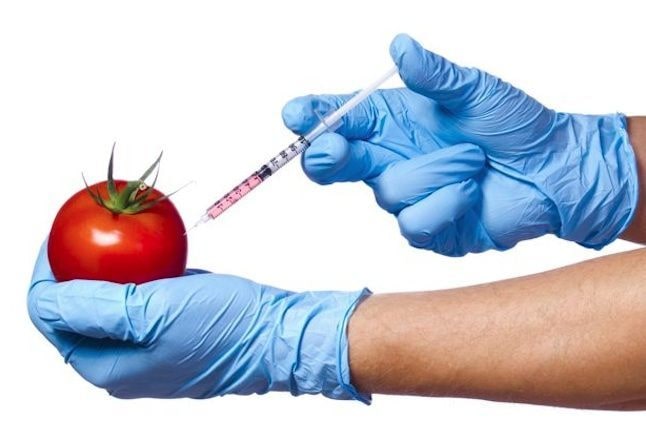 We’ve turned over our responsibility of taking care of our health to others, and this has been a fatal mistake.

The result of this war on human health is a sickened, dying, dumbed-down populace that cannot think clearly, and cannot see that it’s being taken advantage of. Sickened slaves who don’t even know they’re slaves. Exactly what the control system and the ruling class desire. 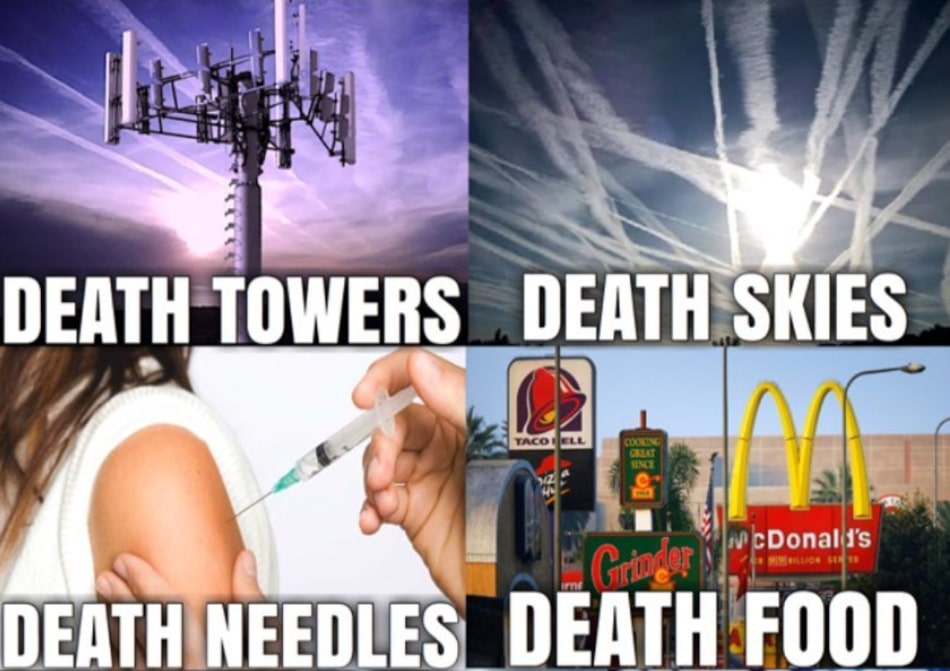 If we wish to rise out of suffering and slavery, it’s essential that we learn to take care of ourselves. If we don't, we will continue to be victimized. We will suffer with sickness, disease, and our lives will be cut short. We will be unable to stand up for our rights and the rights of others, or even be able to think clearly enough to understand that our rights are being infringed upon in the first place.

In the following topics, we’ll take a closer look at some of the different ways by which humanity’s health is under attack.

Back to the Section 5 Menu