Before we begin examining the specifics of where we’ve gone wrong, it’s important that we take a step back and take a brief look at the nature of the realm in which we live. The Oracle at Delphi reveals to us that all the answers are within. 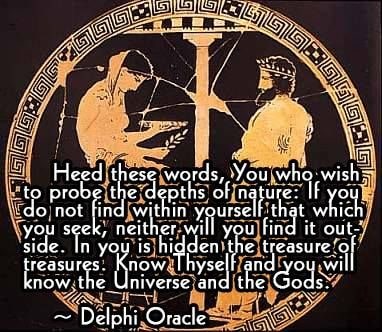 We have been led to believe that reality is something “out there”, and that we’re just powerless random animals existing within it. We’re told the best we can do is simply survive.

What we’re not being told is that we’re intimately connected with reality and that we are, in fact, helping to create it, through our thoughts, our emotions, and our actions.

Author James J. Traitz writes, “The schools are teaching us 1940s science. We do not live in a physical, material universe.”

He goes on to explain:

“Quantum physics reveals what ancient masters knew: matter does not exist. Aristotle’s philosophy led to the creation of the concept of substance. The world’s ills are caused by the belief that the substance of the universe is matter. This belief leads to [fear and greed], resulting in people attempting to accumulate as many material possessions and riches as possible. In fact, the [most important] substance of the universe is consciousness.”

It is consciousness that determines whether we live in a paradise... or a hell. 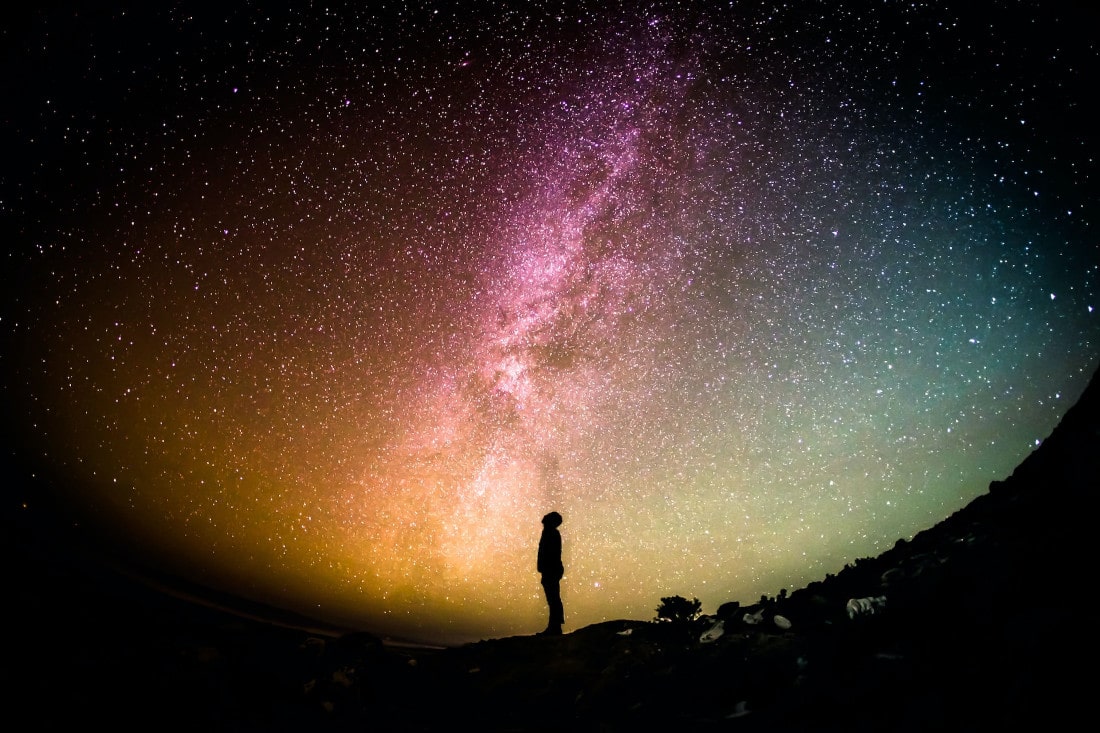 But what is consciousness? 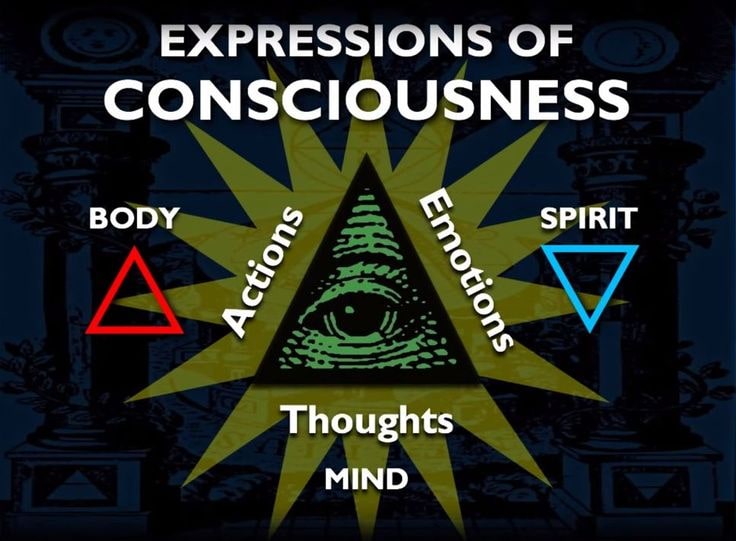 Driven by thoughts and emotions, actions are the final expressions of consciousness, and collectively determine the type of reality in which we live.

Those in control of our world are acutely aware that collective human actions form our reality, and so they seek to manipulate people’s thoughts and emotions. 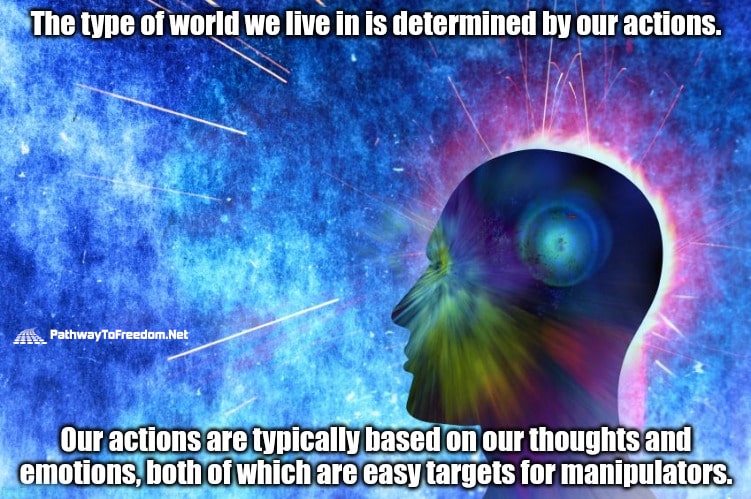 Those in control of our world have been fantastically successful at manipulating people, accomplishing this through indoctrination, propaganda, censorship, and a variety of other techniques.

Unfortunately, most people don’t question what they’re told, and so they allow themselves to be manipulated to no end. 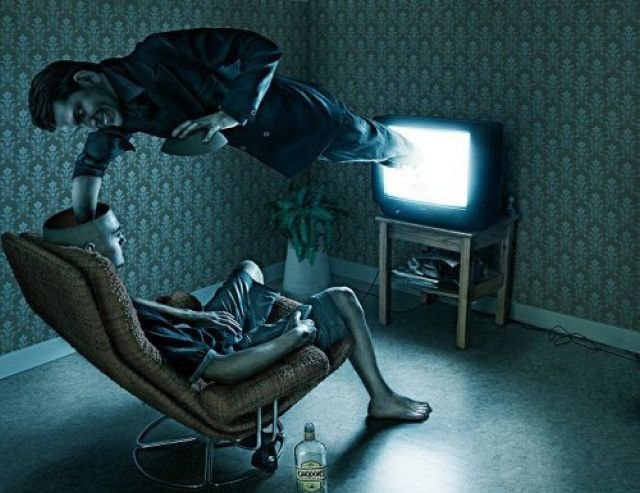 The result is masses with poisoned thoughts and emotions, ultimately leading to poisonous actions… 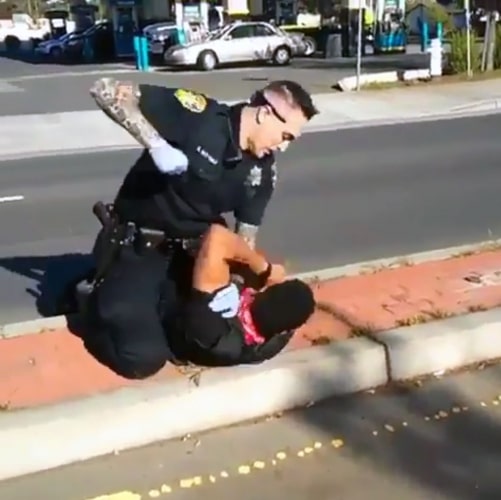 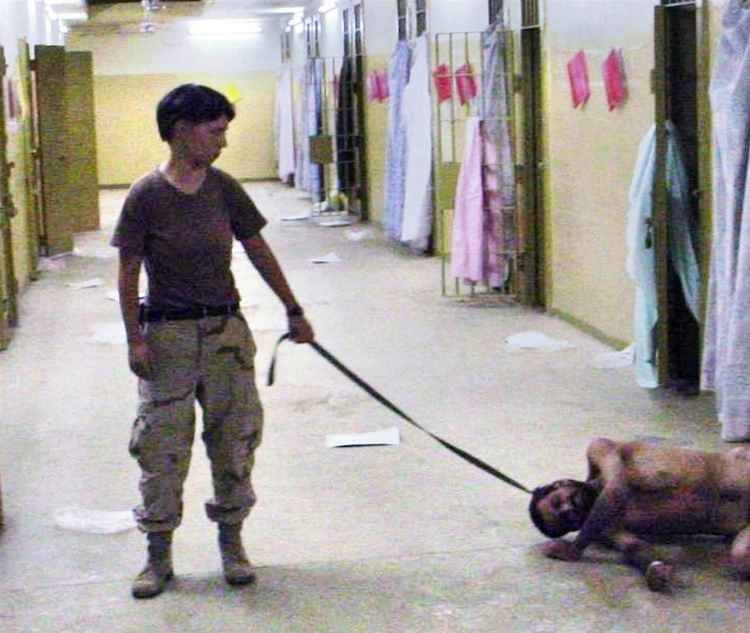 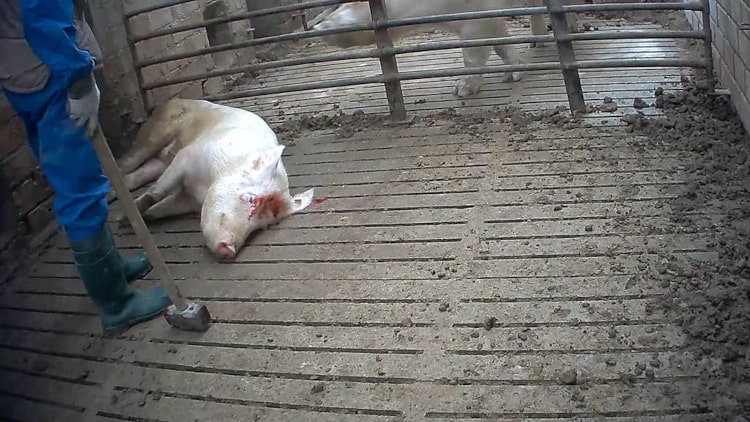 ...and a world of suffering and limitation for so many. 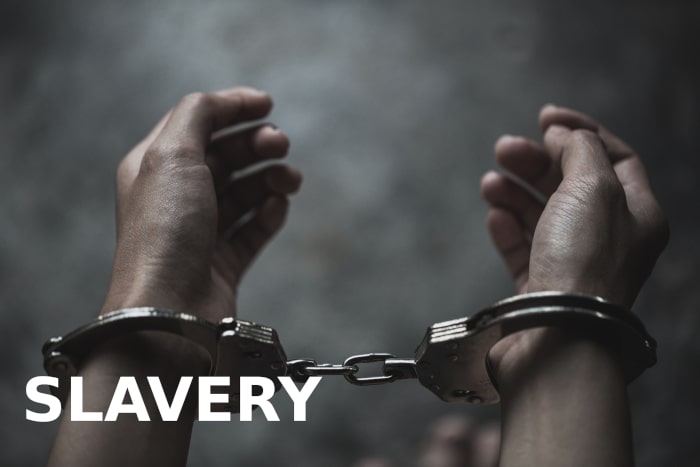 By rejecting the manipulations while actively seeking the truth, we can cease contributing to our world of slavery, and begin creating something infinitely better.

When enough people decide to make this change, we will experience a reality that we have always been meant to experience. 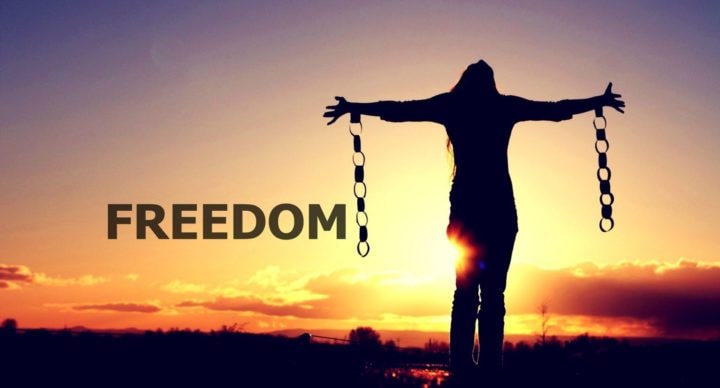 In the following sections we’ll look more closely at how we ended up in our state of slavery, and what we can do about it.


Back to the Section 1 Menu