The root cause of the vast majority of suffering on Earth is simply a lack of understanding and acceptance of truth. As a result, humanity is on a direct path toward destruction. 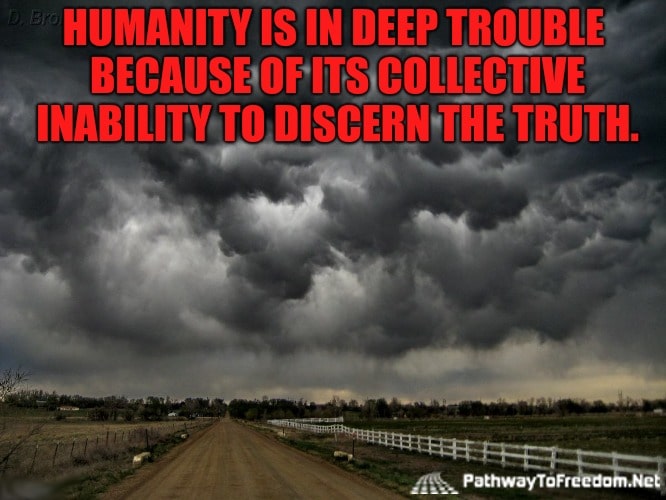 Truth is critical because once people align their thoughts, emotions, and actions with truth, their suffering and the suffering of those they impact comes to an end.

Quite simply, an educated populace that understands and acts based on truth is a free populace, whereas an ignorant populace, dismissive of the truth, will remain forever enslaved. 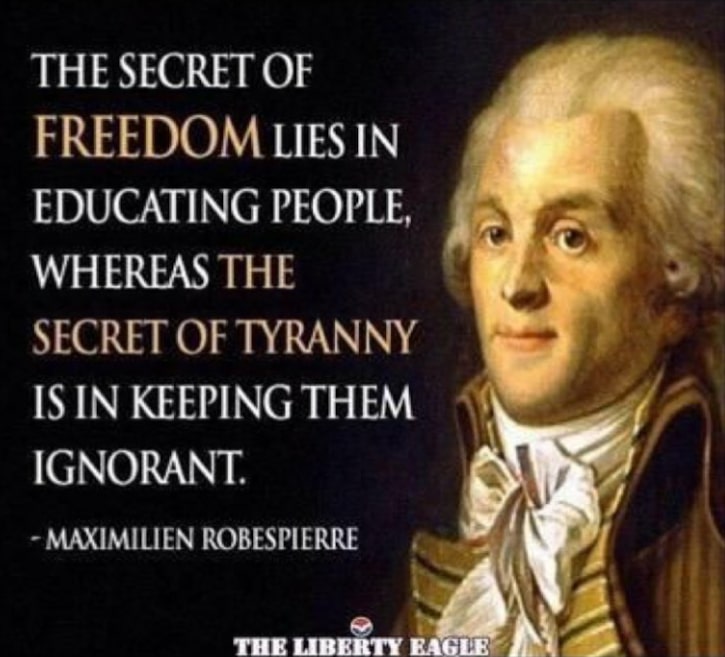 Currently, the vast majority of humanity is in a state of utter ignorance and, as a result, we are not free.


When we’re sleeping, do we know what’s going on around us? 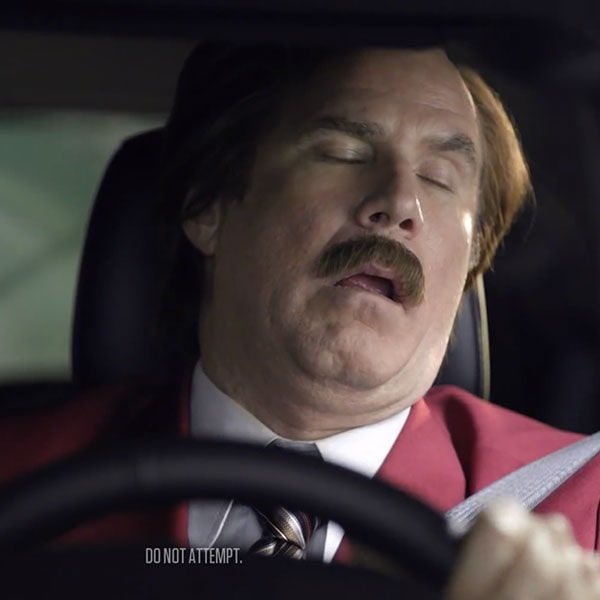 When we’re awake, do we know what’s going on around us? 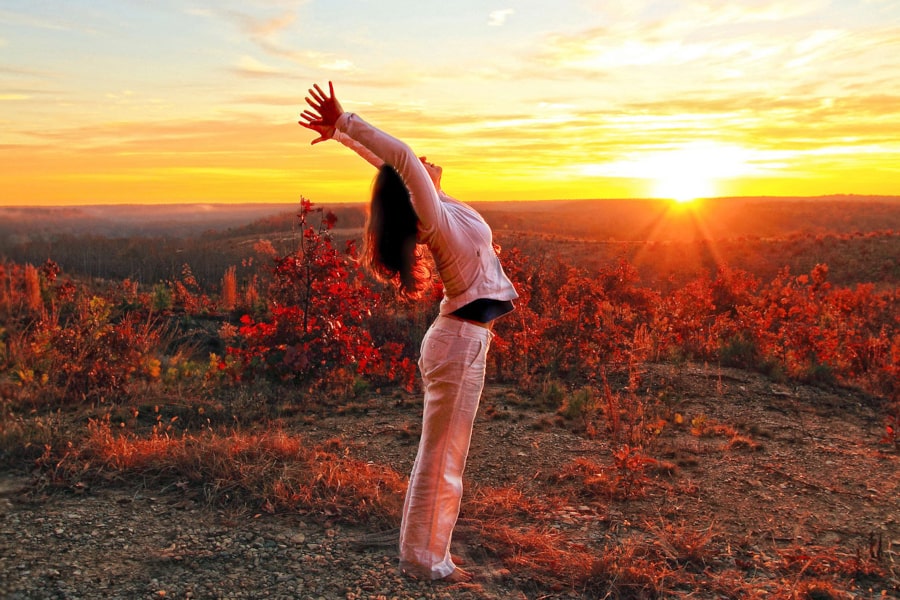 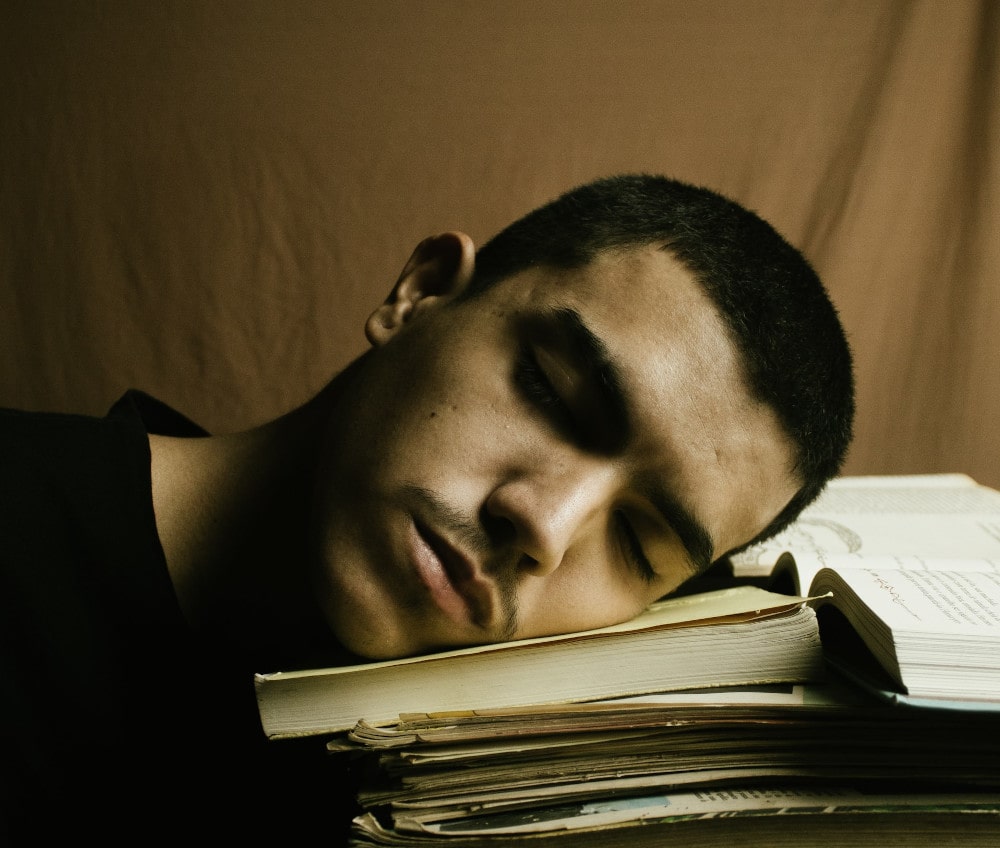 (Side note: There is no such state as fully awake, as awareness is a never-ending scale.)

When we're asleep, we are victimized, oppressed, and abused. But when we're awake, we can defend ourselves, take action, and even go on the offensive against those who wish to take advantage of us and others. While being awake is a relative term, one who’s awakened enough has gained sufficient knowledge such that he or she can no longer be easily oppressed, and understands how to build a world that will lead to freedom. 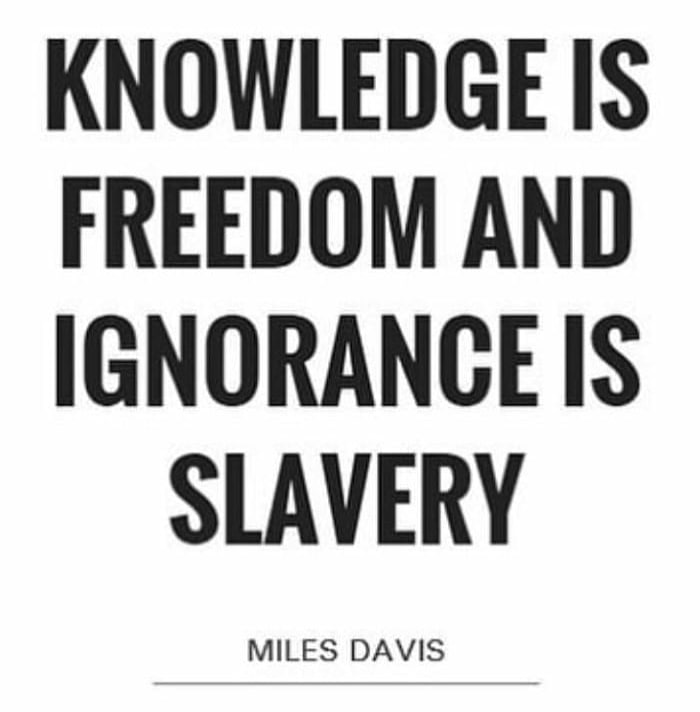 To awaken, we must learn about what's really happening in the world, and we must examine and improve ourselves. The information contained within this site, although certainly not comprehensive, should at least get one started on the right track.

Once we turn on the light bulb of consciousness, and awaken to see what’s really going on, those who wish to keep us ignorant cannot turn it off. 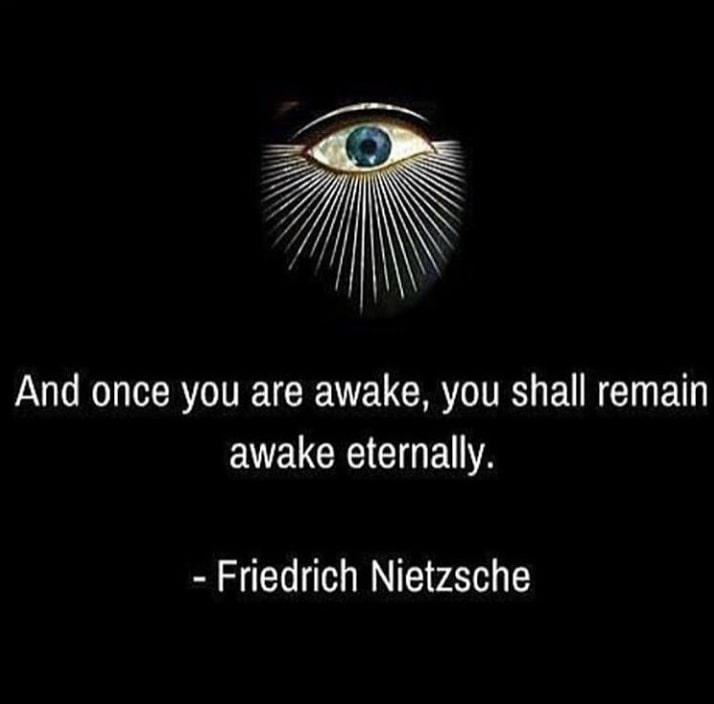 Where Do We Begin?


In order to start on our path of awakening, we first have to understand that there is an agenda to keep humanity trapped in a state of ignorance and confusion. This agenda relies on one simple but effective tactic:

Convincing people to believe ideas that are not true, and then, convincing those same people to hurt themselves and others, based on these deceptions

Because humanity is controlled by way of its collective confusion and ignorance, learning the truth is the ultimate weapon in this battle.

When we know the truth and base our actions on truth, the current system of control, oppression, and slavery simply cannot continue. 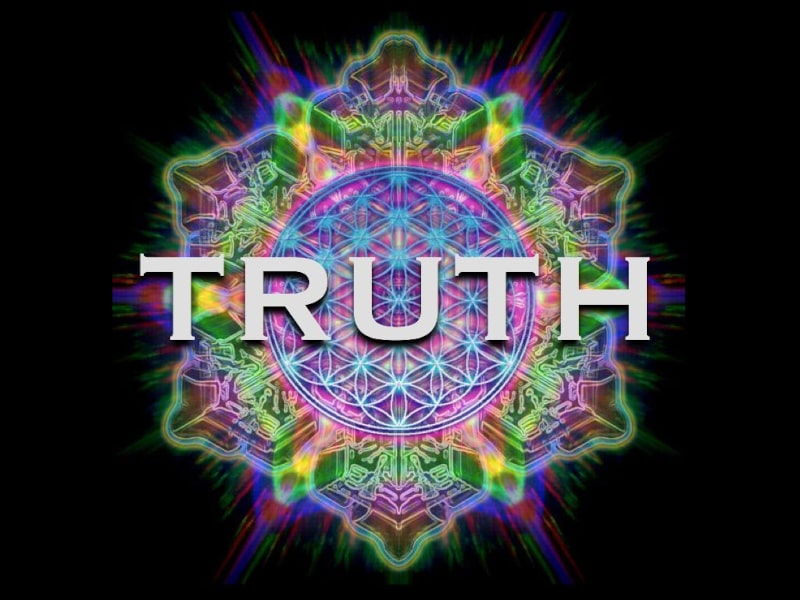 Critically important truths and knowledge that humanity must re-learn include:

Armed with knowledge of these truths, not only will we evolve in our individual lives, but we will gain the ability to create great changes in the world, and help put an end to the current system of slavery and control. 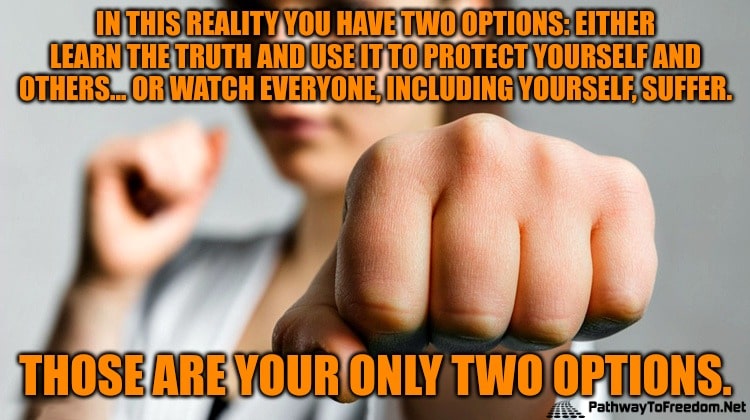 Once again, it's up to us. Do we want to be stagnant, bow down, and remain as ignorant victims? Or do we want to improve ourselves, rise up, and become a force not only in our lives, but also for humanity?

In the following topics, we’ll look at the above truths, and what we need to do to make our world a better place.