Money is the fuel of the control system. It is the carrot on the string that makes people move. It has been the fuel behind human slavery and genocide. It has allowed a small group of families to dominate for hundreds, if not thousands of years. These families have convinced humanity to worship money and make it their ultimate religion. 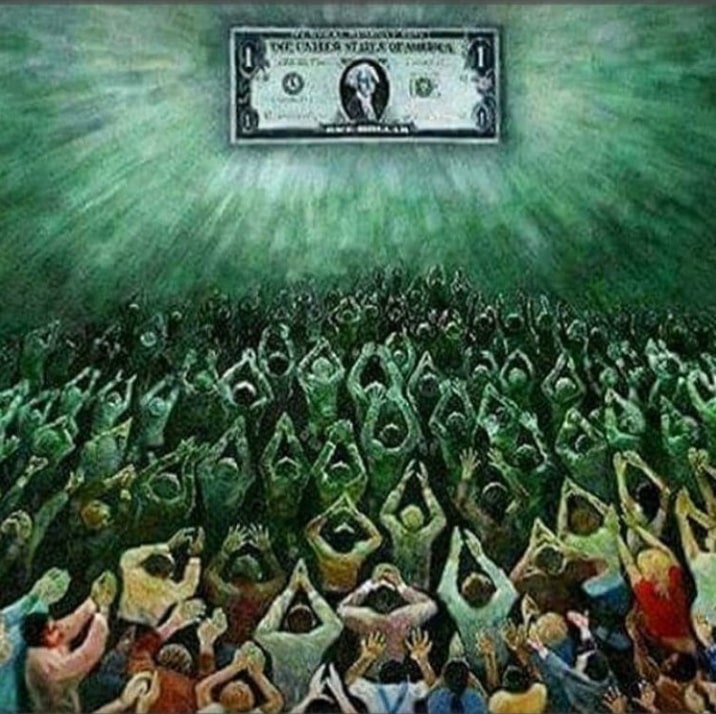 Most have fallen for this deception, and have made money the basis and goal of their existence. They’ve been led to believe that money...

Most have been convinced that money is their very lifeblood. 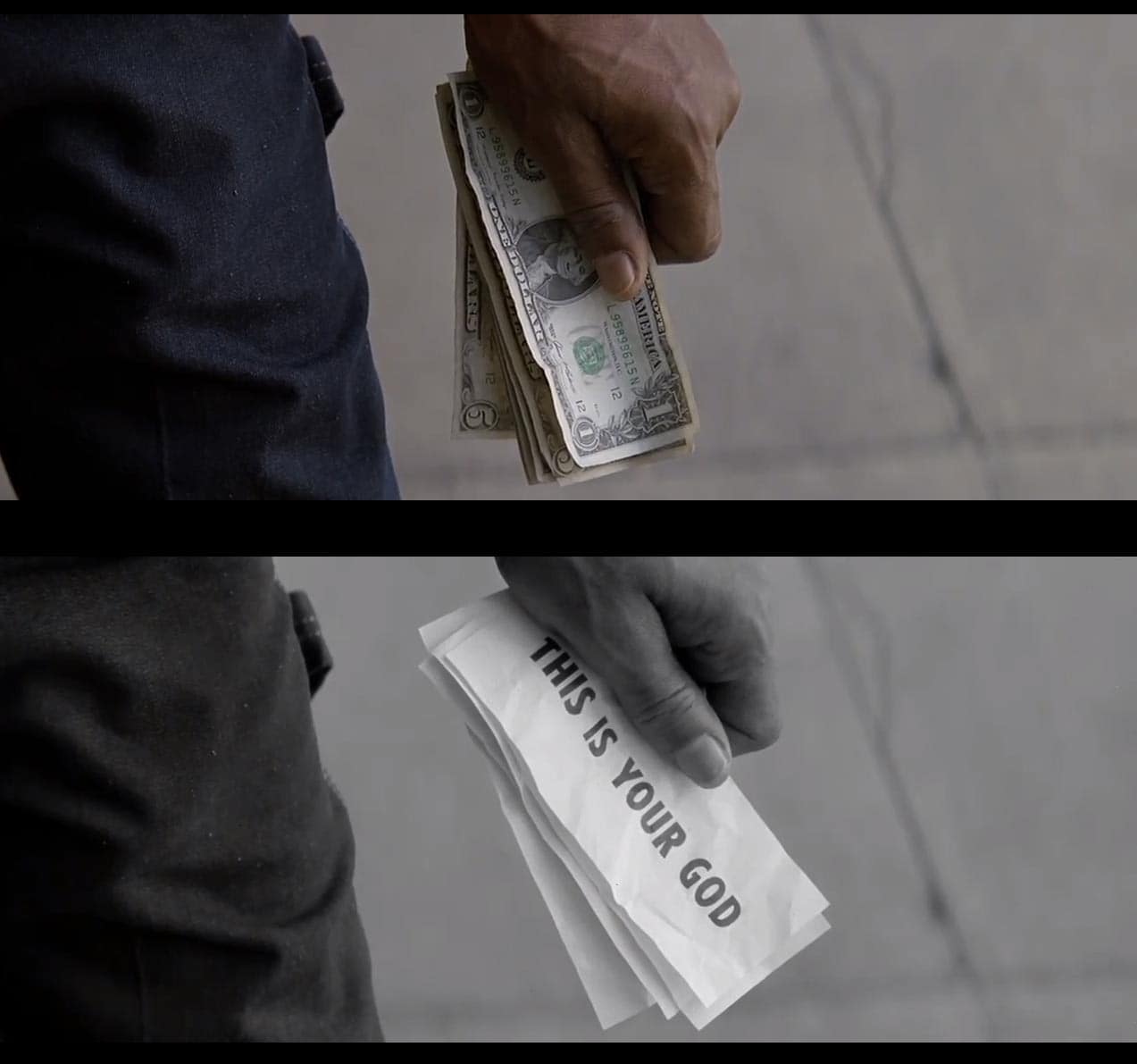 The tricks convincing people that money is their god are so effective, they will do almost anything to attain it. They will waste away their lives working a job that makes them miserable. They will lie, protect secrets, and steal. They will murder and risk being murdered. They will harm others, causing suffering, pain, and death.

But money is an artificial construct that does not exist in nature. While money does serve an important need as a store of value and to perform exchange, when it’s been hijacked by malevolent forces, it becomes something very different. 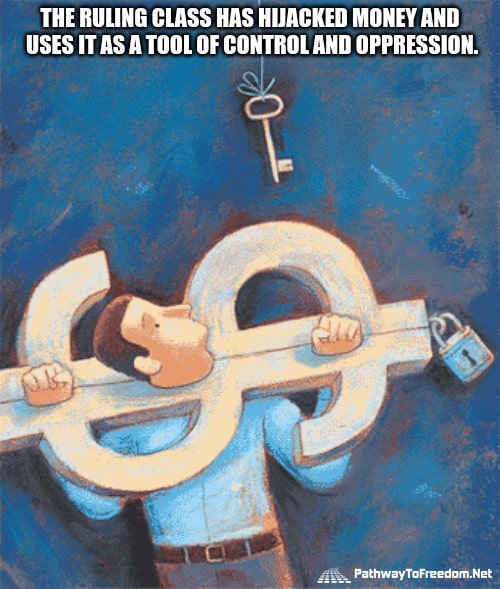 The fact that we have to pay others just to live is an idea created by those in control of the money supply so they can control us. They want us to spend our lives, our attention, and our energy focused on money.

And they’re perfectly successful. People deeply believe that money is all that’s important. They believe that, without it, they would not be able to live. They believe money will make them happy and bring balance into their lives. They can’t imagine a world without it. 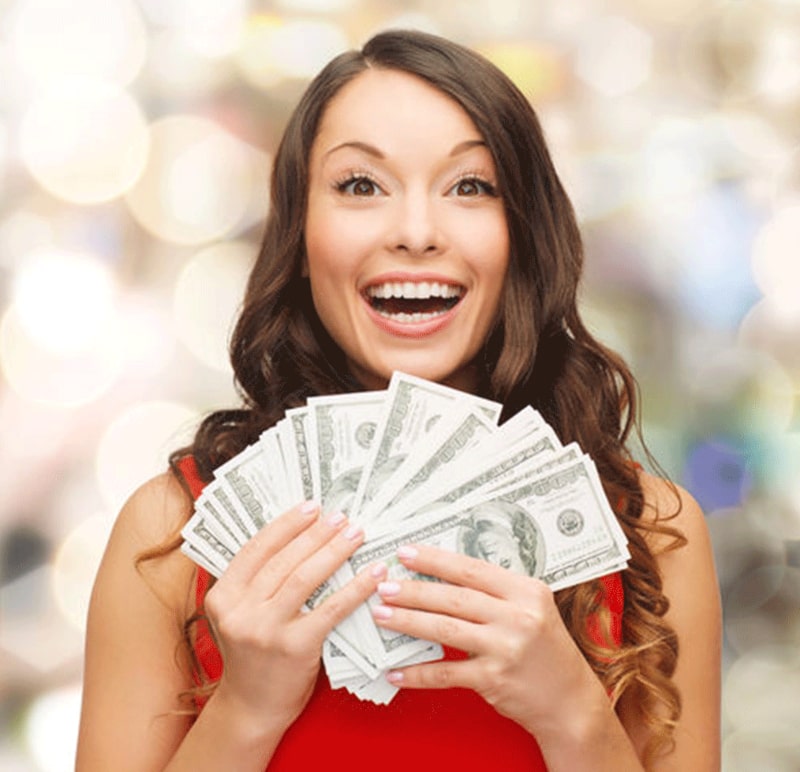 The idea that money is our lifeblood, something we need to survive, and something we should worship and base all of our actions on, is reinforced with the help of a number of subtle mind control techniques.

English-speaking readers have probably said and heard the word ‘money’ a million times. But have they ever stopped to think about what the word means?

Another ‘one eye’ appears on the back of the one dollar bill, hovering atop the pyramid. 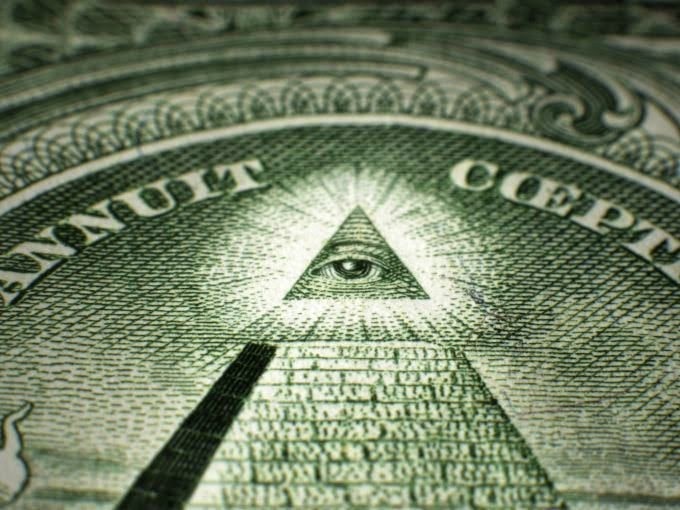 So, why are they putting this ‘one eye’ symbolism on the back of the one dollar bill, and why have they built it into the actual word millions of people use for currency?

This was done because the human mind subconsciously understands the symbolism of the one eye. It understands that it represents balance, knowledge, and unity consciousness. The one eye represents enlightenment. 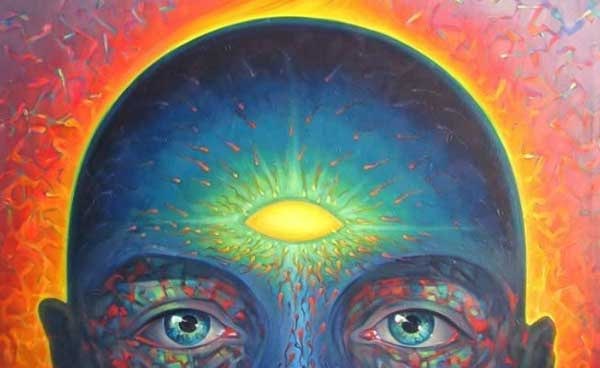 Subconsciously, people lack and therefore desire these states of awareness and being.

In the United States, the dollar is the currency of decree, and dollars of all denominations are green. 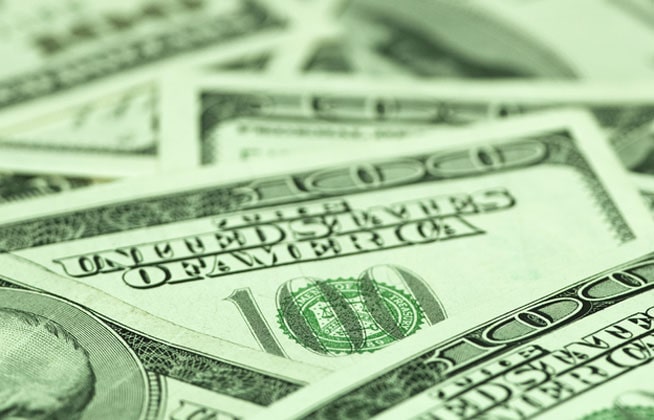 The color green was chosen for a specific reason. Green falls in the middle of the visible light spectrum.

Those in control are adept at using language to influence thinking and behavior. Not only have they hidden from people the fact that the word ‘money’ translates to ‘one eye’, but they have also assigned other words and phrases that affect people on a subconscious level. They know that people subconsciously desire balance, care, and the substances and energies needed to live. The following words and phrases all play upon these subconscious desires.

Note the repeating references to energy and water, and realize that both are needed for life.

But money has nothing to do with water, energy, or balance. It is only an artificial proxy for these things. Like fools’ gold, money will never help people achieve what they truly desire. Instead, it perverts their values, priorities, and goals.

If money has only superficial value, then what are some real forms of currencies?

Time and attention…. These are spiritual currencies, currencies that matter.

How we SPEND our time (how we develop ourselves, what actions we take, and how we impact others and the world around us) 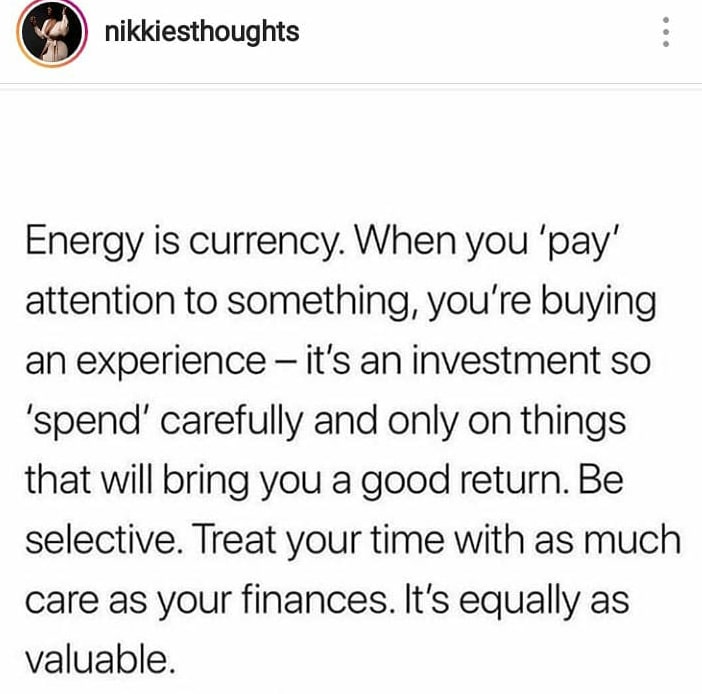 People have been fooled into valuing the wrong kind of currency. 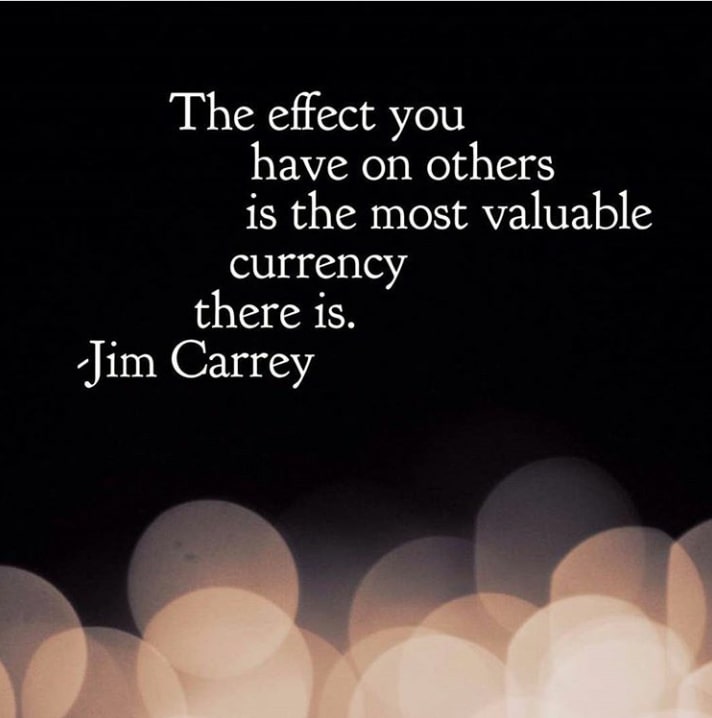 Those who spend their entire lives focused on making money end up with nothing from those efforts, because money has no real spiritual value.

But the vast majority of humanity has accepted that acquiring money is the primary goal of life. As a result, they spin their wheels thinking balance, success, and happiness will come from just a little more cash in the bank. 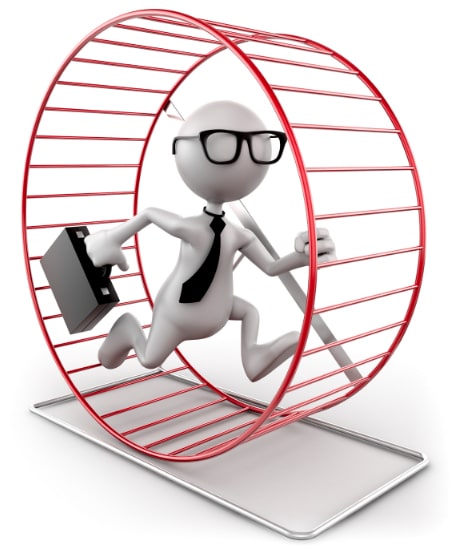 They focus their entire existence not on improving themselves or making any kind of a positive impact, but rather attaining more and more money. 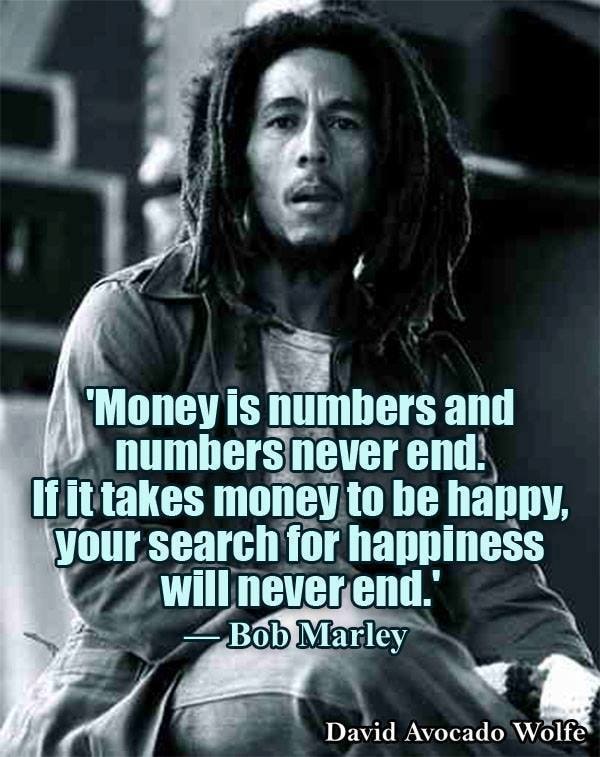 For many, the result is a type of disease of the soul. 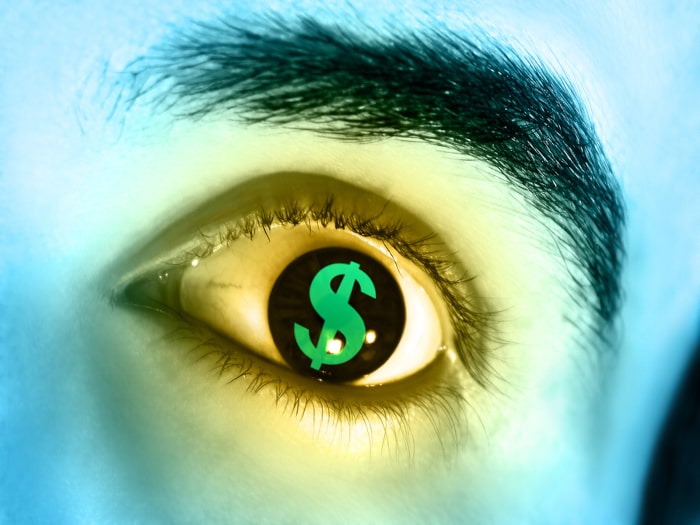 As long as humanity places money ahead of doing the right thing, compassion, and life itself, all lifeforms will remain in a prison of increasing suffering. 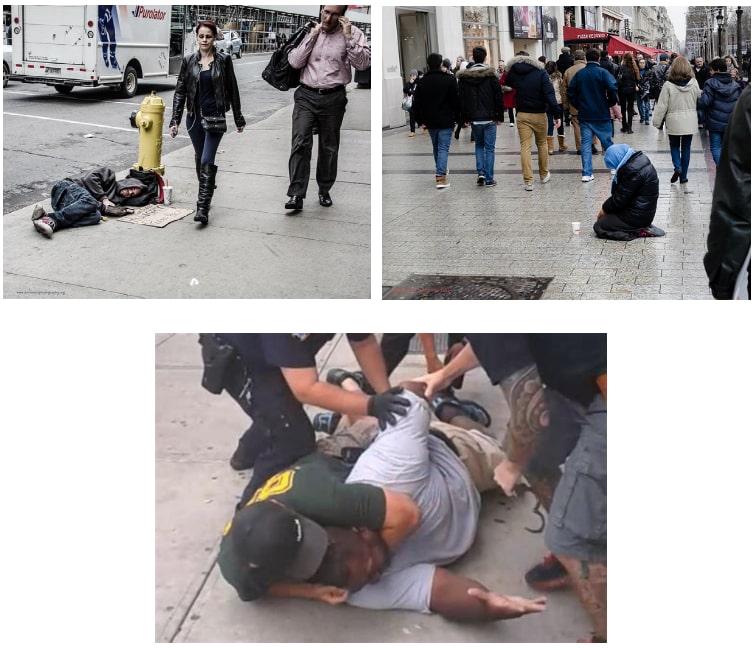 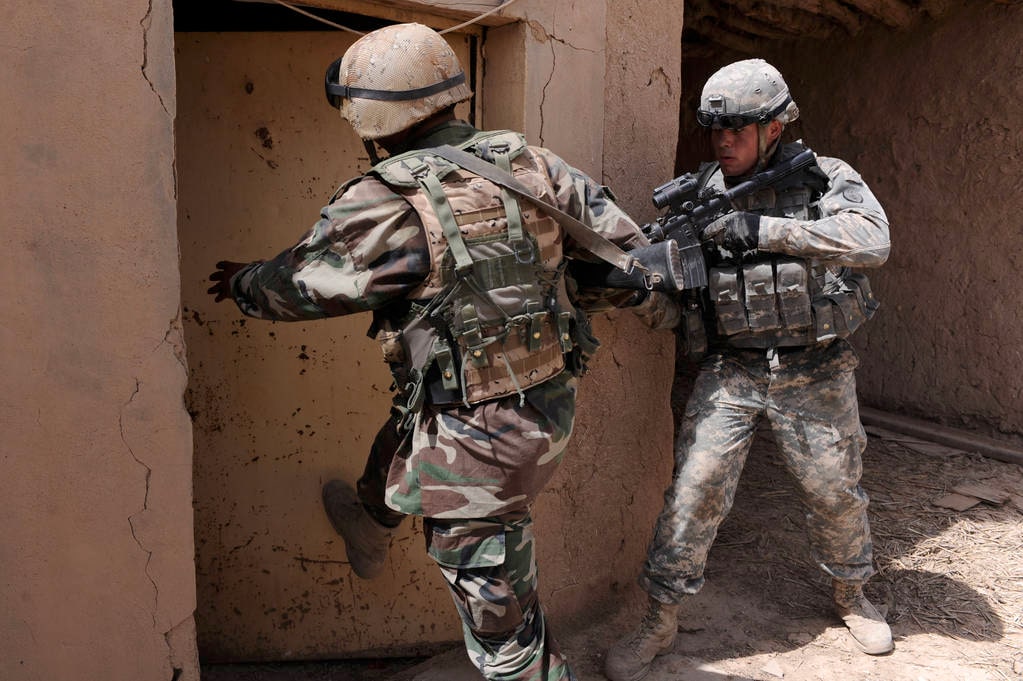 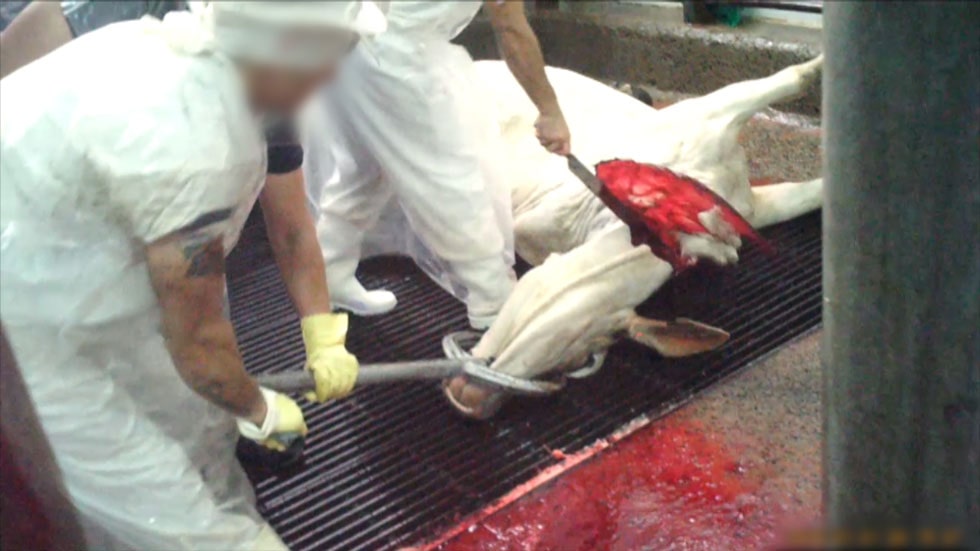 Back to the Section 6 Menu