Warning: Some images in this section contain adult language.

When we learned about our rights, we learned that we have the right to defend ourselves against anyone who attempts to initiate harm against us or our property. 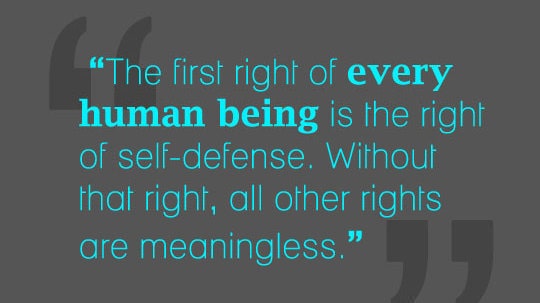 If someone else is trying to initiate harm against us or our property in any way, we have the right to take any actions needed to stop that harm. This means using physical force if necessary.

How much force can we use? As much as necessary to stop the attack, up to and including deadly force.


The Incredible Hulk is a character who was created to teach people self-defense and balance. 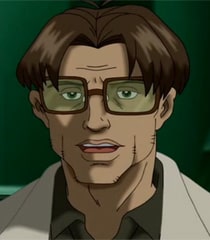 But what happened when others didn't leave him alone?

He turned into the Hulk, and his skin turned green.

Green, being right in the middle of the visible light spectrum, is the color of BALANCE, and of NATURE, giving us a clue that this is how we should act when others try to harm us.

Leaving others alone but defending ourselves when others try to harm us is acting in a way that is balanced. 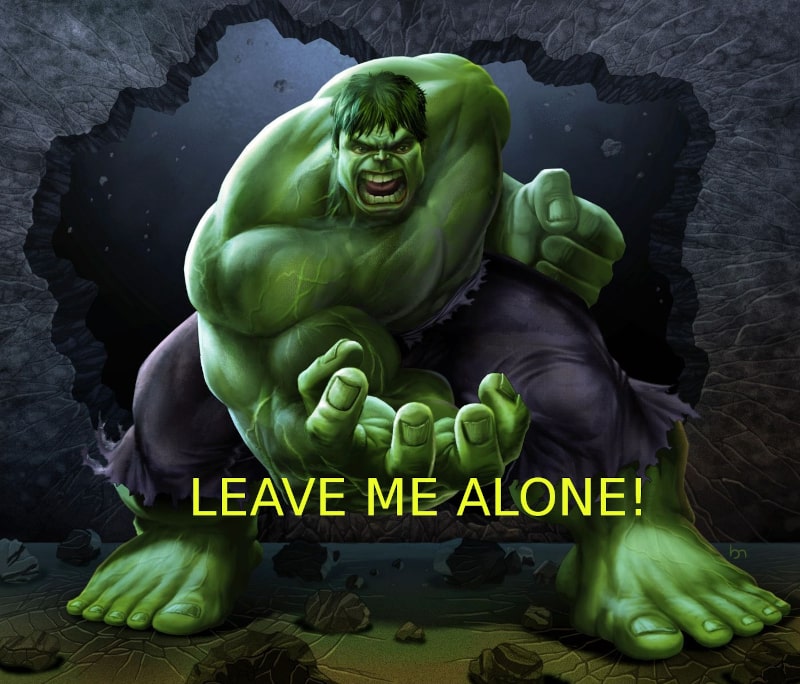 ...we should defend ourselves! 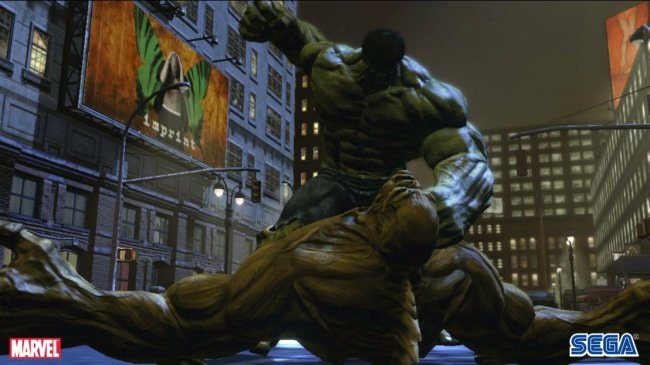 It doesn’t matter who is trying to harm us, what rule or law they’re trying to enforce, or what costume they’re wearing. 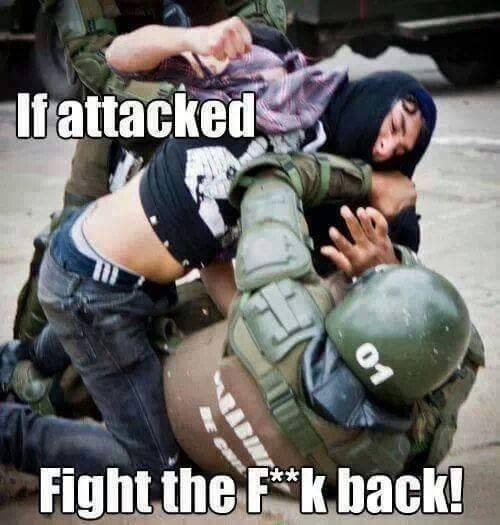 We always have the universal right to defend ourselves, regardless of who we’re up against. And we don’t have to wait for a judge or a court to grant us what is already our inherent right. 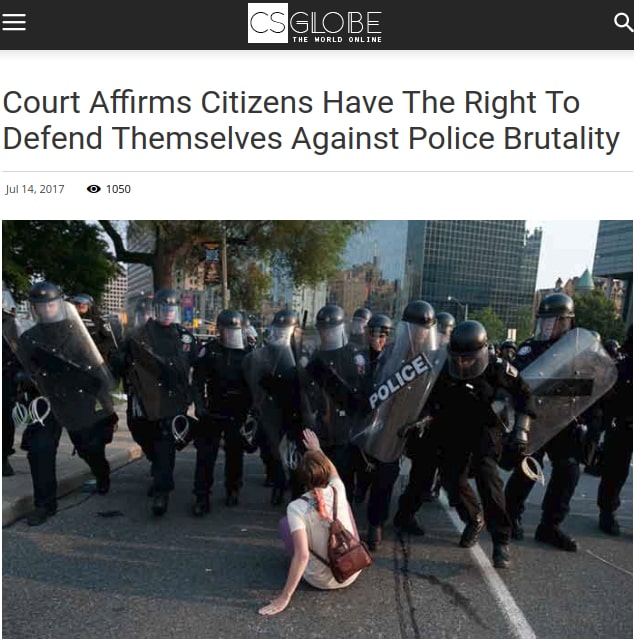 As living sentient beings, we always have the right of self-defense. It’s imperative that we recognize and begin exercising this right.

The universal right to defend ourselves when attacked is the lesson the Hulk has been trying to teach us. 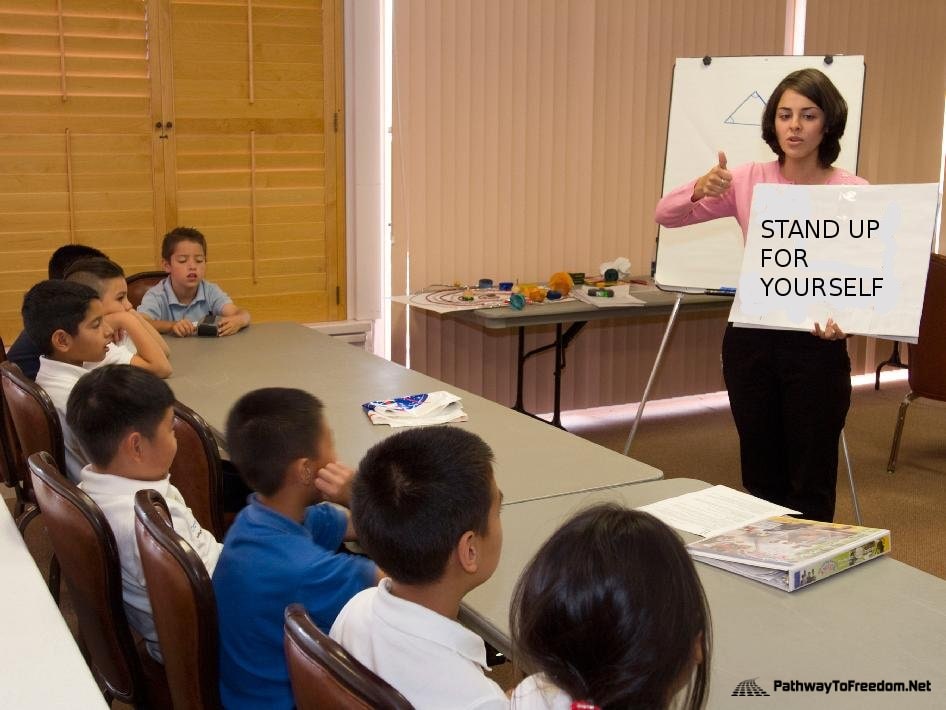 The Importance of Gun Rights

The founders of the United States of America knew that the people could not properly defend themselves if they didn't have the right to own and carry weaponry. This understanding was the basis for the Second Amendment of the Constitution of the United States. 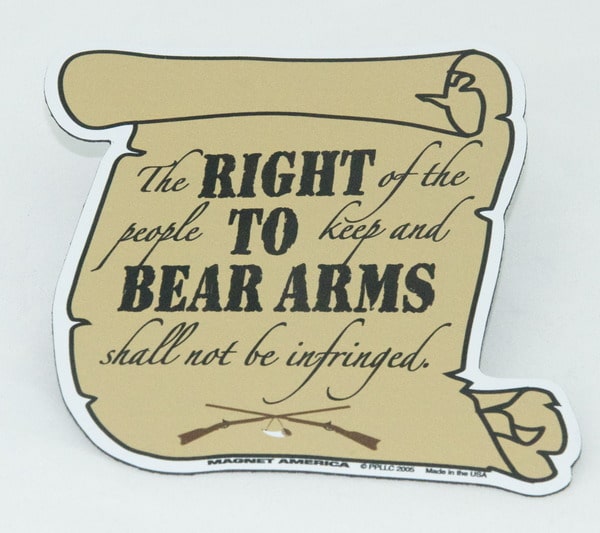 And arms are not just guns; they are any items that could be used to defend one’s life, freedom, or property. Guns just so happen to usually be the most effective tools for self-defense. 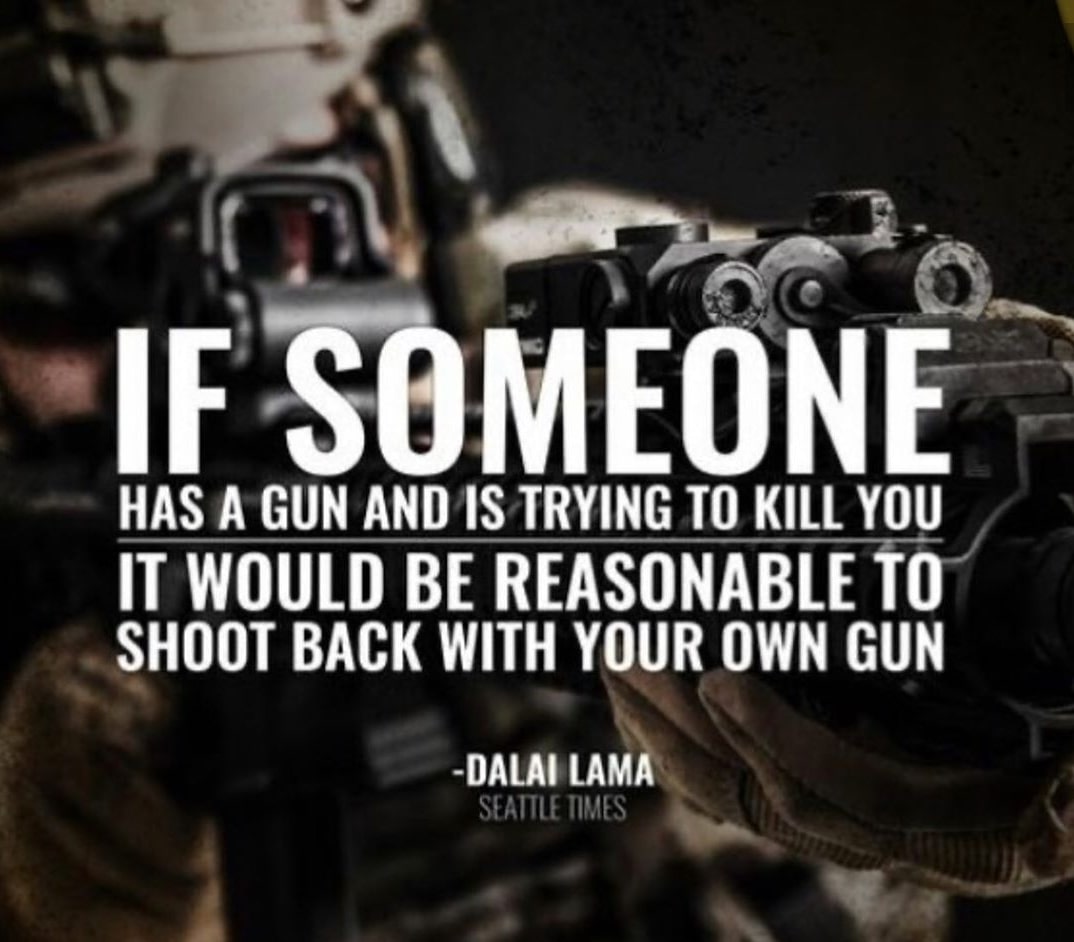 As of 2017, at least 11 states in the U.S. have recognized that practically every adult has the right to carry a gun, with no license or permit needed. These states have recognized the truth that self-defense is a human right.

When we own and carry firearms, suddenly we're on an even level with someone who may wish to hurt us or steal from us. When good people own guns, crime drops, and predators think twice about trying to harm others. 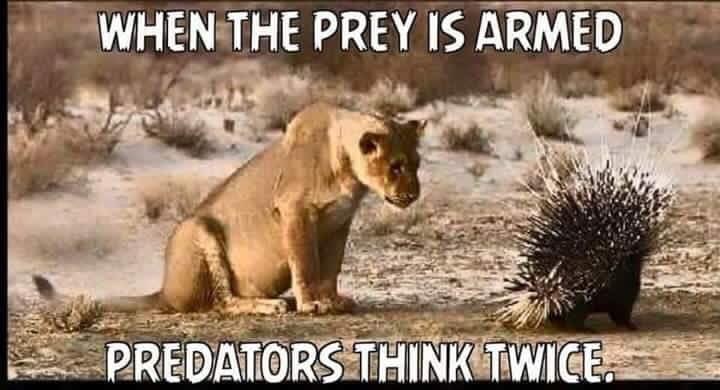 While a gun is the ultimate personal defensive tool, other items might be useful in defending against a physical attack. As living beings, we have the right to possess and use anything at all to defend ourselves from the initiation of harm. But it's important to remember that guns and these other tools must be used cautiously, responsibly, only defensively, and never to initiate harm against others.


The right of self-defense also includes the right to defend our property. This means that no one else has the right to interfere with, search through, touch, damage, use, or steal property that we rightfully own. It doesn't matter if it's a teacher, a security guard, a policeman, an FBI agent, the IRS, or even the President of the United States. If it's our property, it's ours, and others must get our permission to do anything at all with it.

Test Question: Do citizens in Iraq, Syria, and other Middle Eastern countries have the right to defend themselves from invading troops? 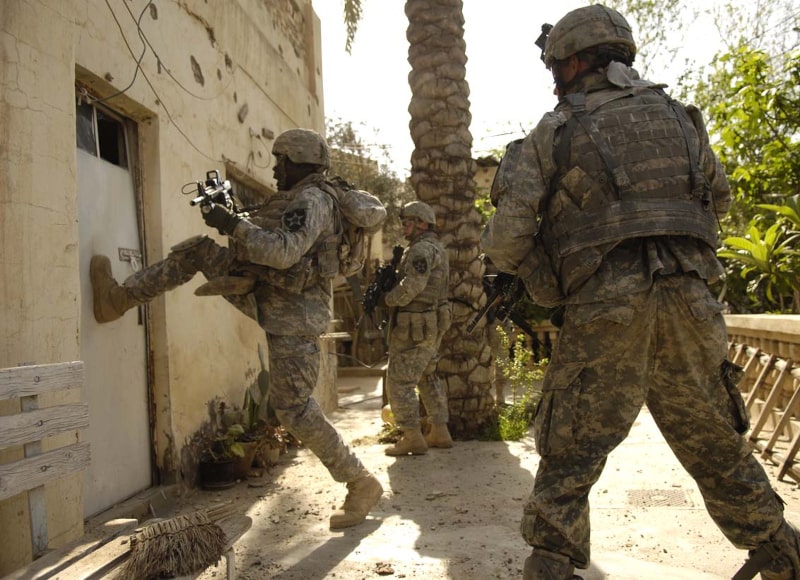 The Secret of Balance


When we act in a balanced way, meaning we initiate no harm against other living beings or their property, and we do not allow others to initiate harm against us or our property, we are combining the principles of the Sacred Feminine and the Sacred Masculine. 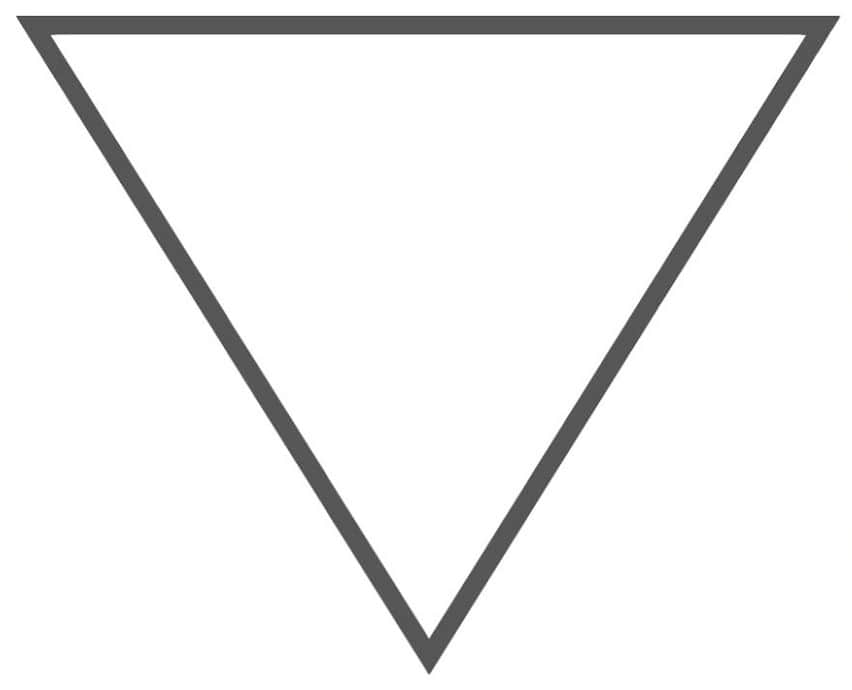 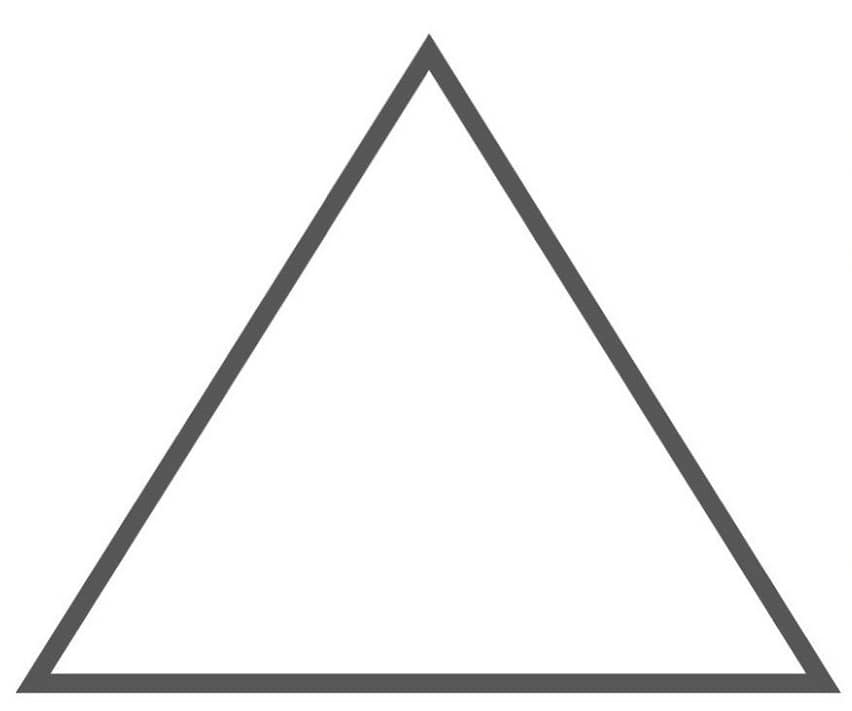 When we act in a balanced way, we combine these two principles and their symbols, forming a new shape – a 6-pointed star. This is called The Seal of Solomon, also known as The Star of David, or The Blazing Star. It’s a symbol of enlightenment and higher intelligence. It’s a symbol of the balance that we need to achieve within ourselves, and in our actions. 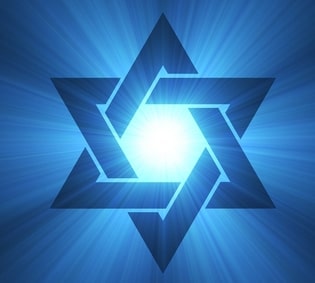 Another way of expressing this balance that we need to achieve is to... 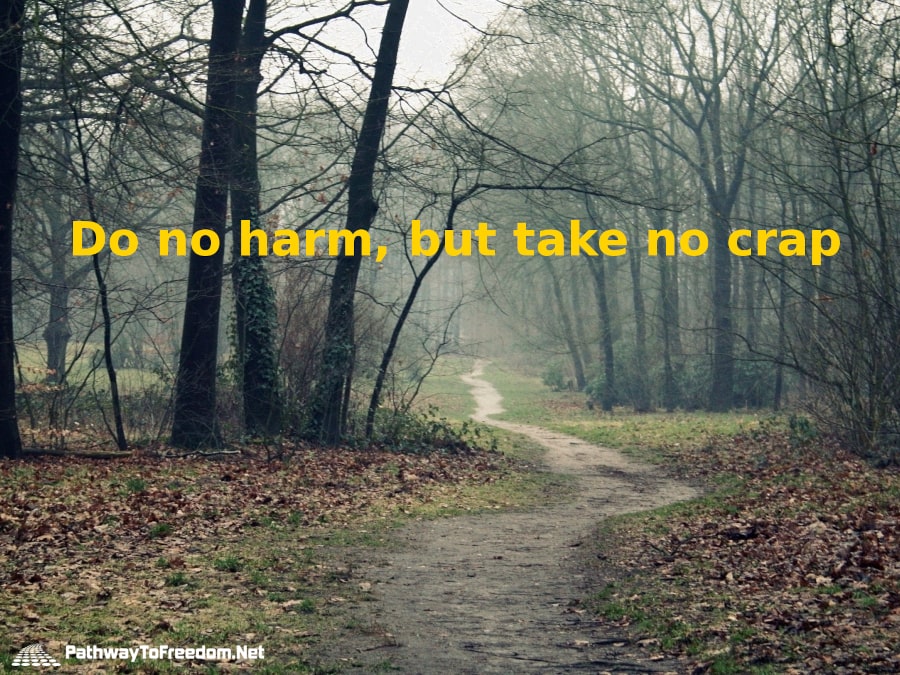 With the understanding that balanced behavior is required, our next step is to look at the most important law of the universe: Natural Law.


Back to the Section 2 Menu