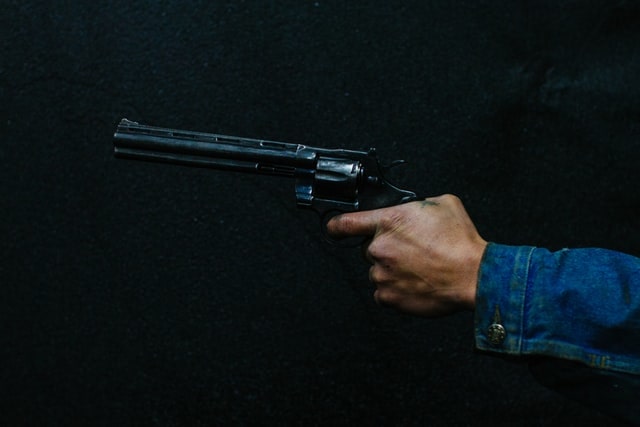 In the Rights section, we learned that we have the right to take any actions that do NOT result in the initiation of harm against other living beings or their property.

But what types of actions DO result in the initiation of harm? These can be broken down into five main categories:

Let's take a closer look at each one.


Assault is the act of attacking, hurting, or murdering someone, or damaging their property. This could mean punching someone, stabbing someone with a knife, sexually assaulting someone, breaking someone's window, or committing any other act that hurts them or damages their property when not done in an act of self-defense.

Other actions that fall under the umbrella of assault include abusive language, verbal harassment, and threats of harm.

Did this man have the right to attack the other man, if that other man had done nothing wrong? 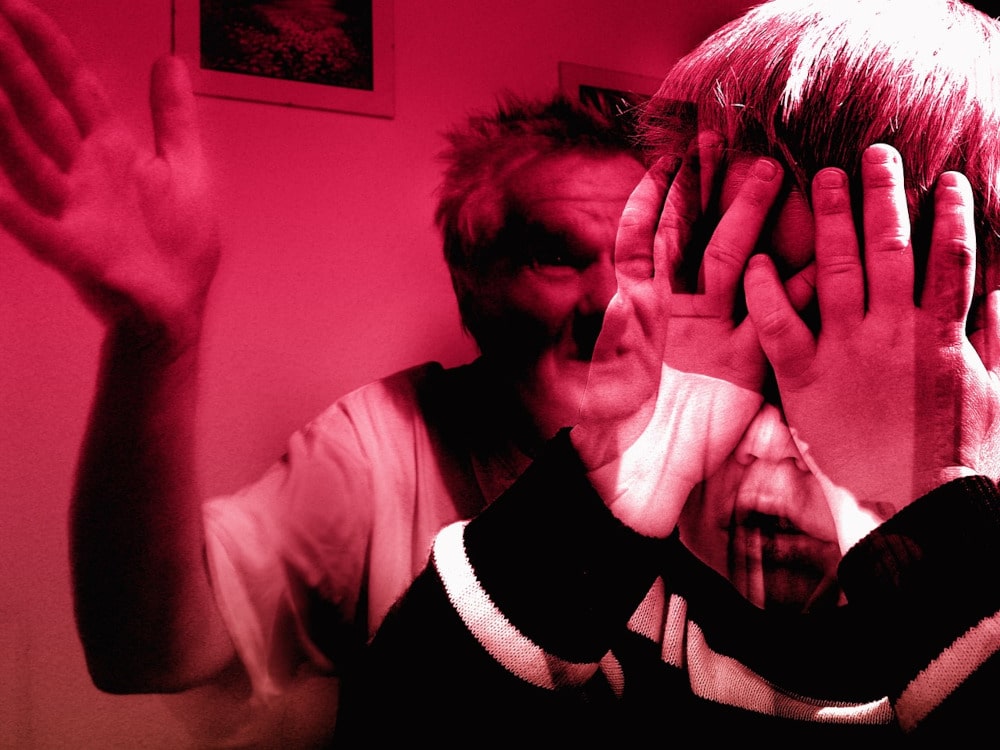 He did not. This is assault, which is a form of harm.


Theft is the act of taking someone else’s property. This could be stealing candy from a child, money from an elderly person, or shoplifting from a convenience store.

Does this man have the right to take this woman’s wallet? 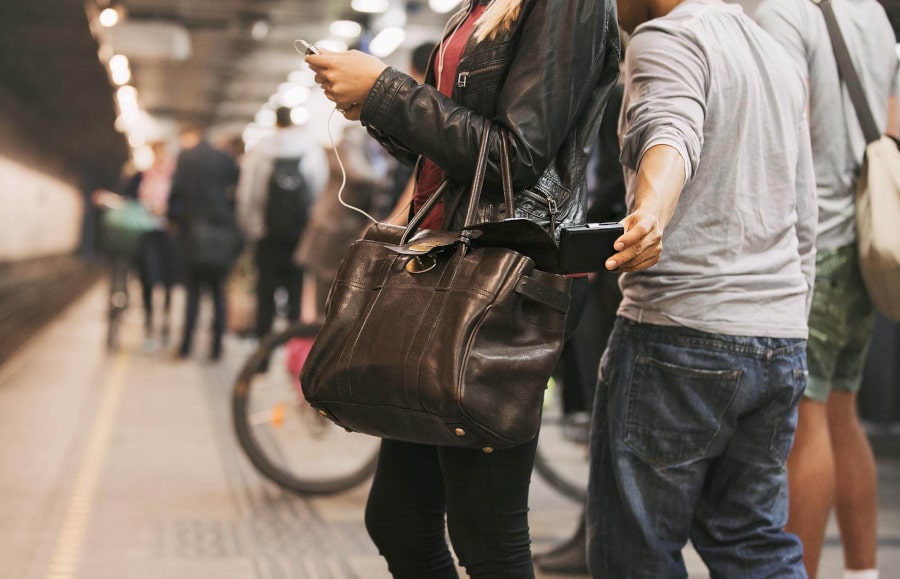 No, he does not. The wallet is not his property, so this is an act of theft, which is a form of harm.


Trespassing is the act of invading someone else's private space. Walking into another person's home without being invited is one example of trespassing.

Does this man have the right to enter someone else's home? 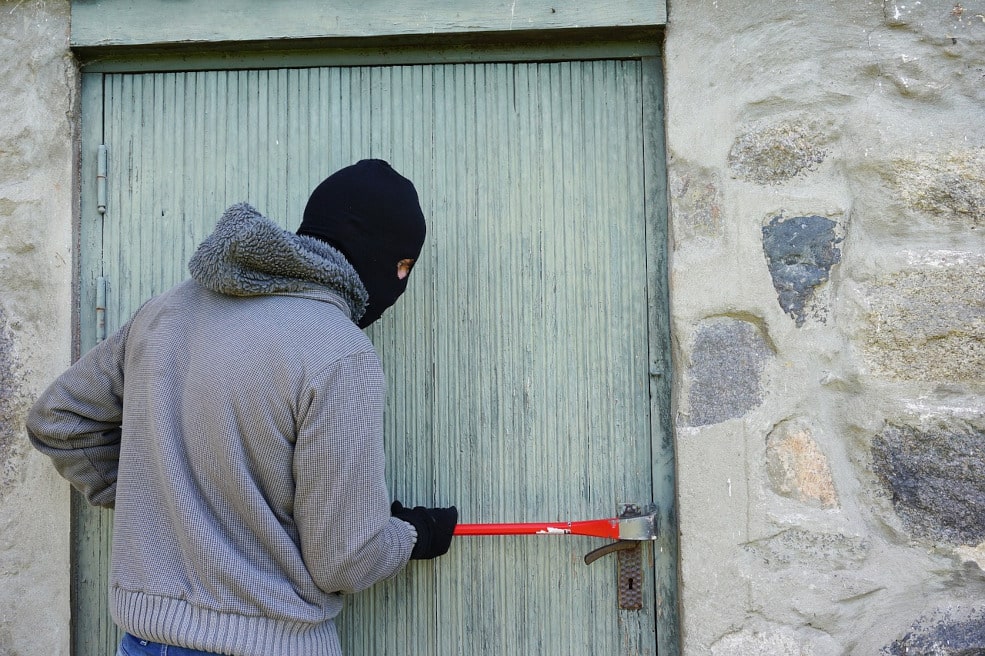 No, he does not. Entering into someone else's home without permission is trespassing and is a form of harm.


Coercion is the act of forcing someone to take an action against their will. In other words, it’s making someone do something that they would not normally choose to do. An example is when a bully forces someone to hand over their lunch money.

Does the man with the gun have the right to force the other man to hand over his money and his phone? 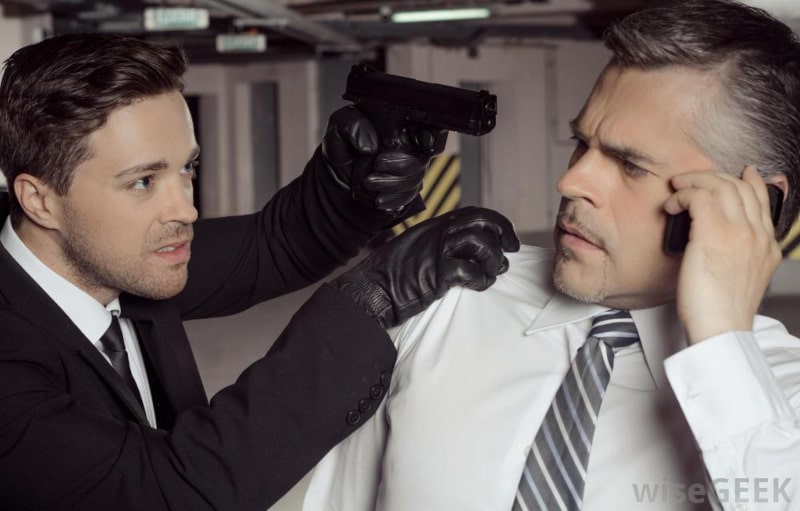 No, he does not. This is because forcing someone else to do something against their will is coercion, which is a form of harm.


Lying is the act of providing information to one or more individuals that is not true. Lies can only contribute to harm and suffering in the world.

Does the politician have the right to lie about the actions of a foreign government in order to start an aggressive war against that nation? 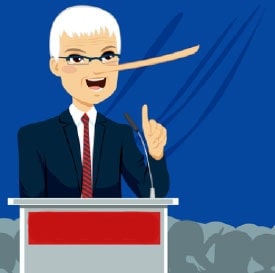 No, he does not. This is because lying leads the people away from the truth, and ultimately results in horrific harm.


When we initiate any of these acts of harm and are not doing so based on self-defense, we are committing VIOLENCE. 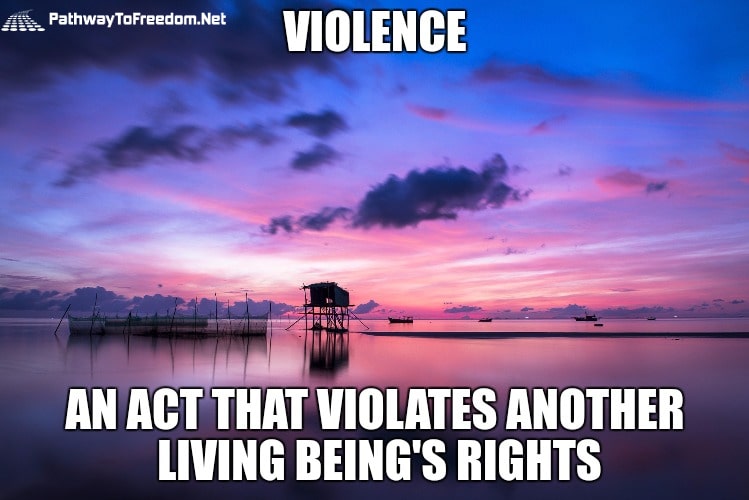 In the Rights section, we learned that we all have the right to live in peace and take any actions that do not result in the initiation of harm against other living beings or their property. Anyone interfering with our rights, no matter who they are, is guilty of violence. 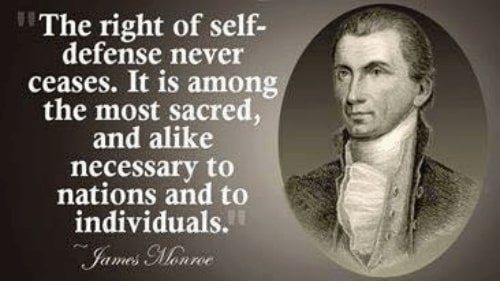 Test Question: On a school bus, a bully begins punching a boy, and that boy responds by punching the bully in the face, knocking him out cold. Has the boy who knocked out the bully committed an act of violence? 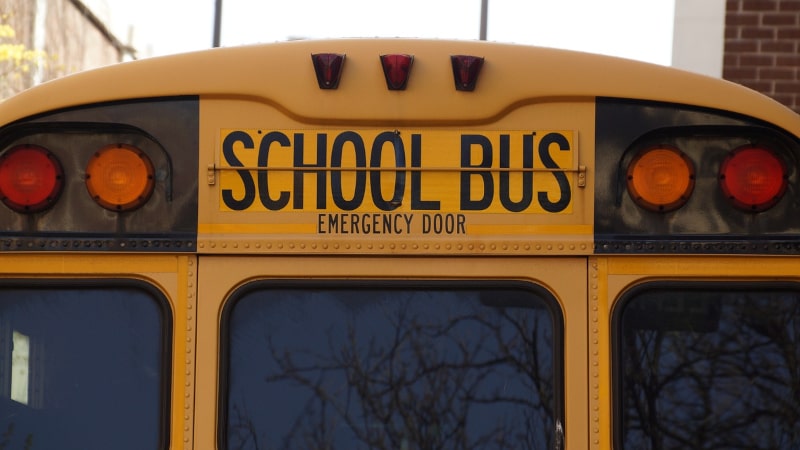 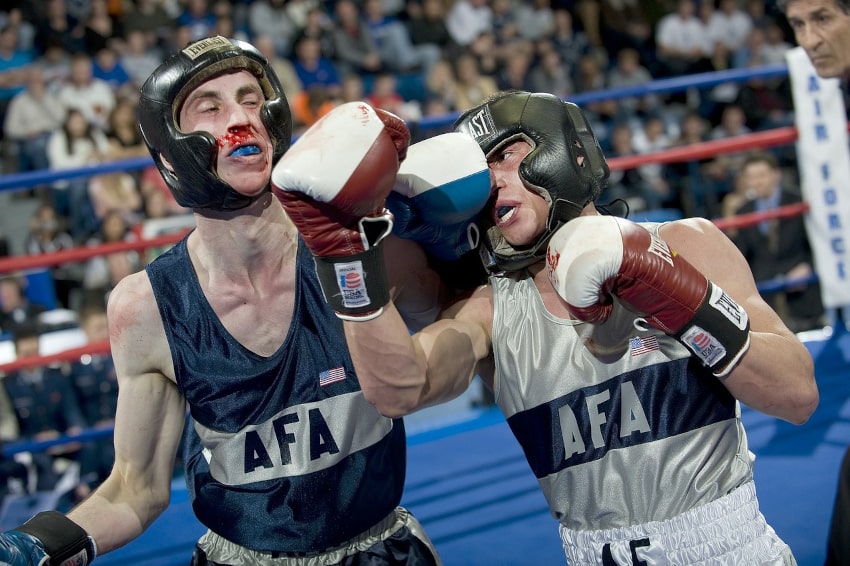 Test Question: Do those who work for government ever commit any acts of violence? 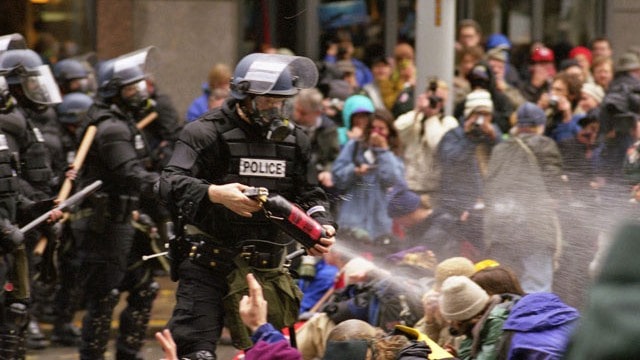 In order for us to create a peaceful society, people must understand that all interactions must be consensual. This means both sides of an interaction must consent (agree) to that interaction. Once consent is removed, violence results, and peace can no longer exist.


Now that we've gained a clear understanding of morality, our rights, and actions that violate our rights, we might begin to see how many of the elements in our civilization (e.g. government, police, soldiers, taxation) are not as benevolent as they’re presented.

We might also begin to see how many of us are inadvertently supporting these elements and the harm that they’re causing.

In this reality, the harm we cause and support is harm that will ultimately come back to us. 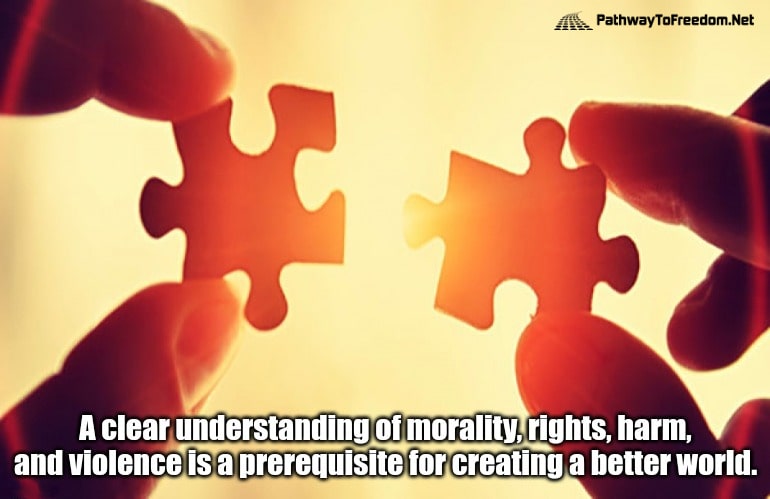 Until people learn, understand, and begin acting based on this knowledge, we will have no chance at creating a better world.